Open houses have long been a point of contention for real estate agents. Are they in? Are they out? Are they back in again? In this blog post, we take a look at trends and predict what open houses will look like in 2023.

Even just in the last couple of years, this will-they-won’t-they dynamic has switched multiple times—understandably, given world events.

Those switches have happened fast, too.

As an example, an article on Inman from July 2021 definitively stated that open houses were out. At the time, that was more than fair: Between government and health agency mandates and consumers’ concern about being in closed environments with strangers, it was going to be next to impossible for agents to bring in visitors.

Now, with 2023 around the corner, here we all are wondering again whether open houses will be the thing agents turn to with confidence. No matter what happens, though, one thing is for certain:

Open houses will be different.

Here’s what we expect agents will see with open houses in the new year.

The hot-or-not dichotomy for open houses has historically been incredibly dependent on their popularity with consumers, especially sellers. We’ve based this prediction for popularity on a combination of larger expectations for the year:

Together, these trends mean that fewer people are touring homes than ever, and home sales will drag on much longer than most sellers would like. This will likely leave sellers in a position where they feel an open house is their best bet for getting an interested buyer.

The state of the real estate market has been fickle in the last few years, changing almost as quickly as the popularity of open houses. Next year, though, has been almost universally predicted to be a balanced market, thanks to a combination of external factors.

Issues like inflation, increasing—or at least, not decreasing—mortgage rates, and affordability issues will likely impact the number of buyers who decide to brave the market. Sellers, who often end up becoming buyers as well, will have the same concerns, and will understand that their own audience is reluctant. This may hinder the number of sellers coming onto the market, as well.

This means that agents will need to work harder to find buyers and sellers—and to help them as best as they can. Generally, open houses present an opportunity for agents to showcase their value to both sides of a real estate transaction, and can give them visibility and access through neighborhoods of potential sellers and larger audiences of buyers all at once.

Agents will need to update their open houses.

The pandemic has had a much longer effect than many of us would like to admit. When was the last time you were happy to touch something that a stranger may have—especially an implement like a pen, which inadvertently reaches people’s mouths far more often than anyone wants to think about?

Traditional sign-in sheets (and their requisite pens) will fall by the wayside in 2023, and will largely be replaced by digital methods that allow visitors to check in using their own smartphones. After all, they know where those have been.

As a bonus for real estate agents, digital sign-in methods can also make it easier to follow up with interested parties quickly—which could help secure an otherwise uncertain buyer.

Need a way to get a hybrid approach to open houses rolling quickly? We’re here to help. Discover the digital way to sign in visitors—and keep in contact with them through a customer relationship management (CRM) software.

Try LionDesk for free for 14 days! 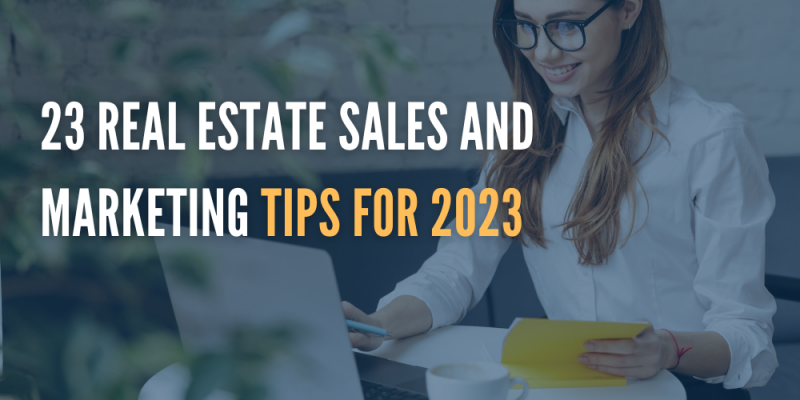 Keeping your leads warm while you warm up on vacation 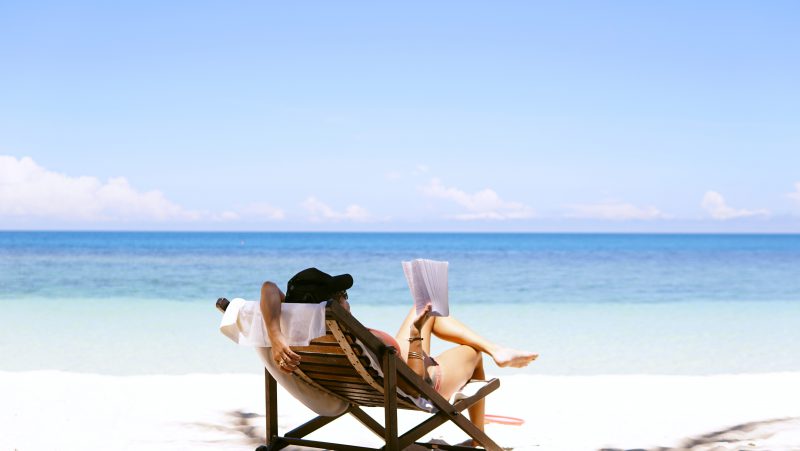 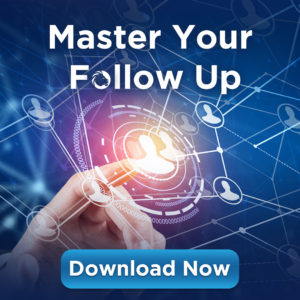 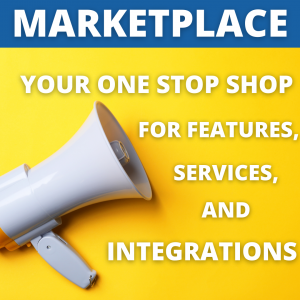 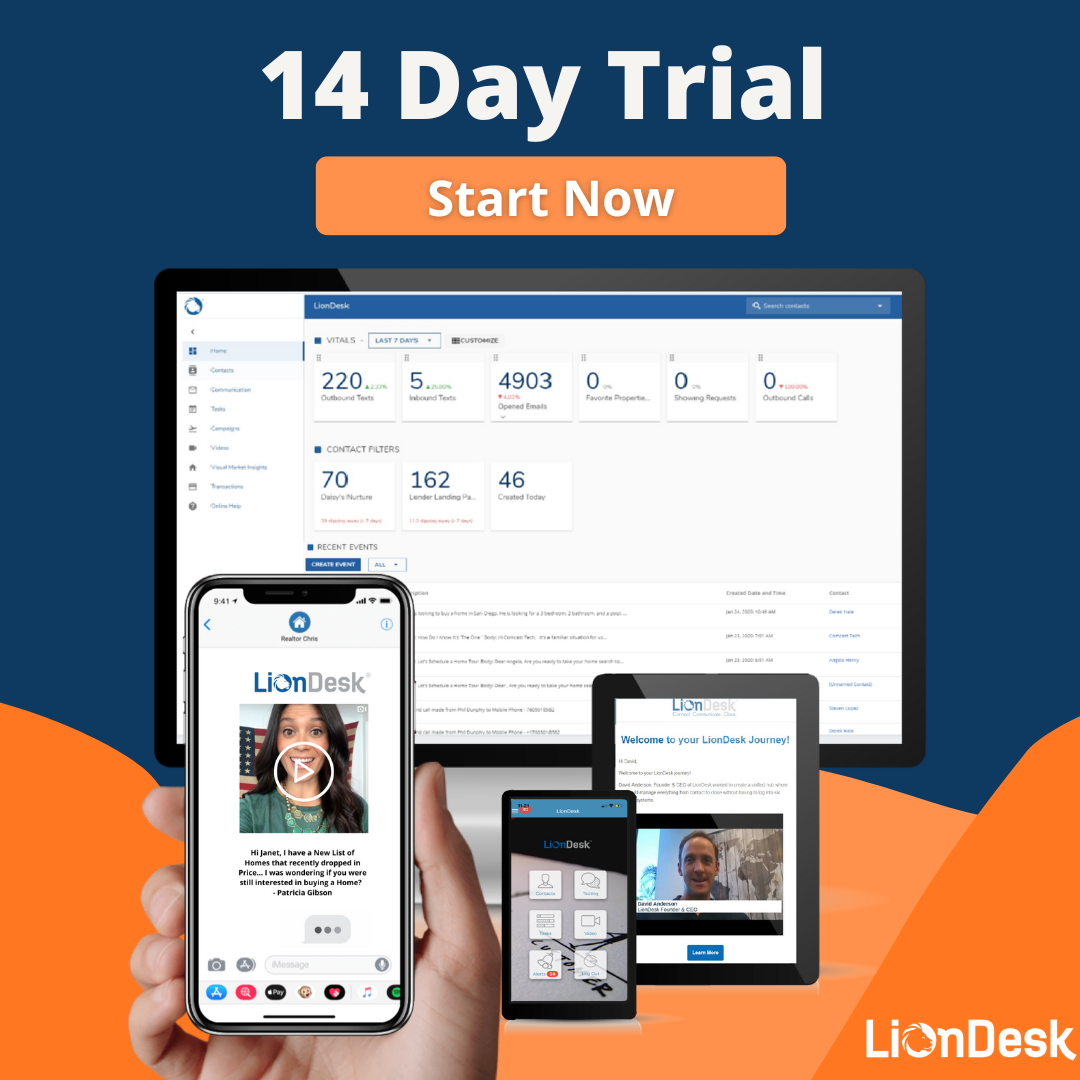